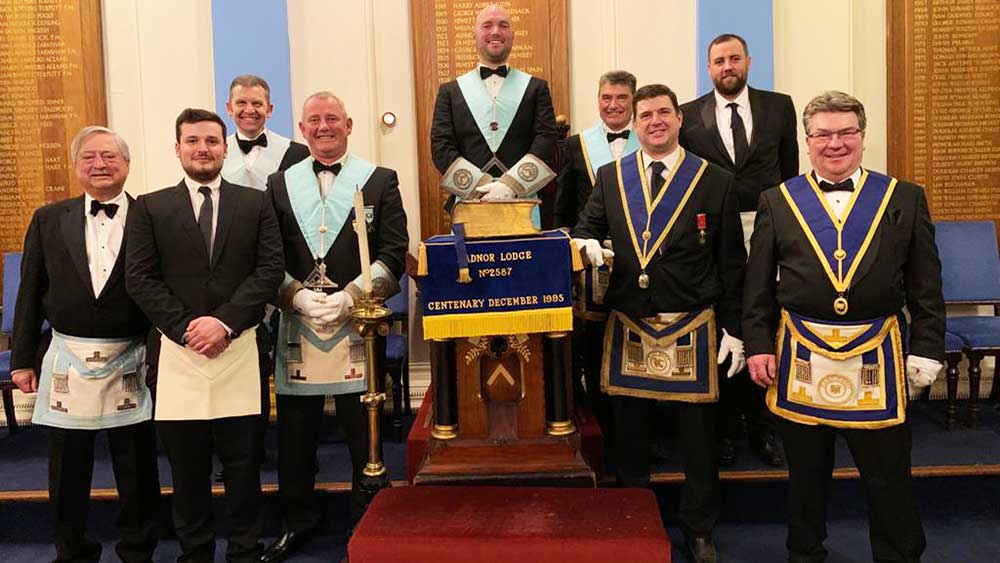 Worshipful Master James Baldwin 2020 – 2021 with members of Radnor Lodge as he prepares for the year ahead – January 2020. 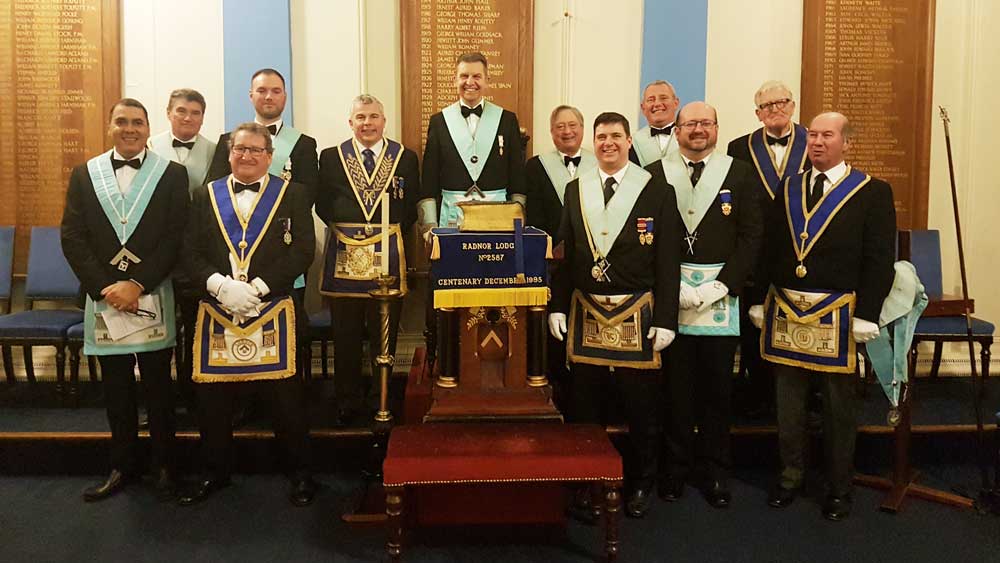 Worshipful Master Jim Martin 2018 – 2019 with the Officers of Radnor Lodge as he prepares for the year ahead – January 2018. 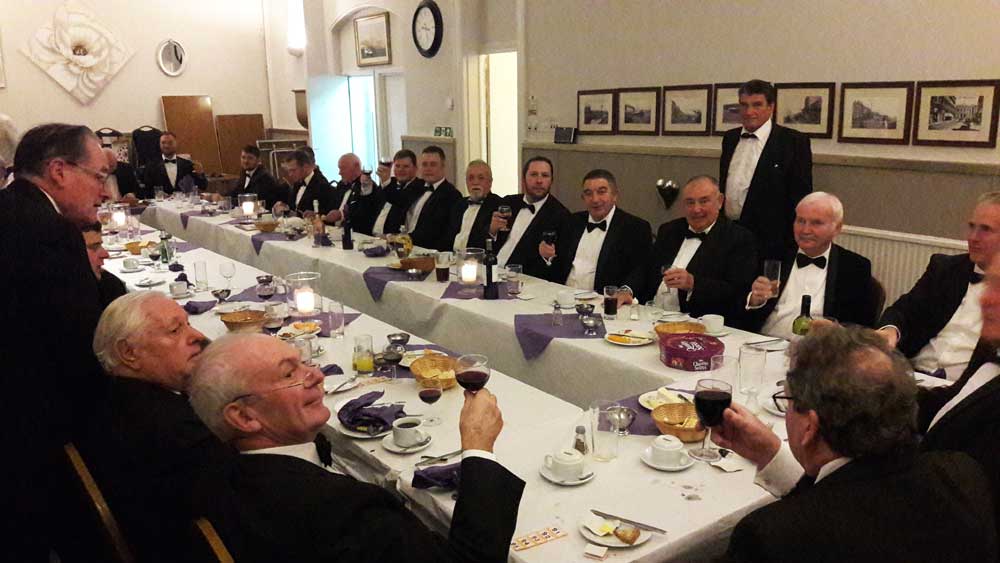 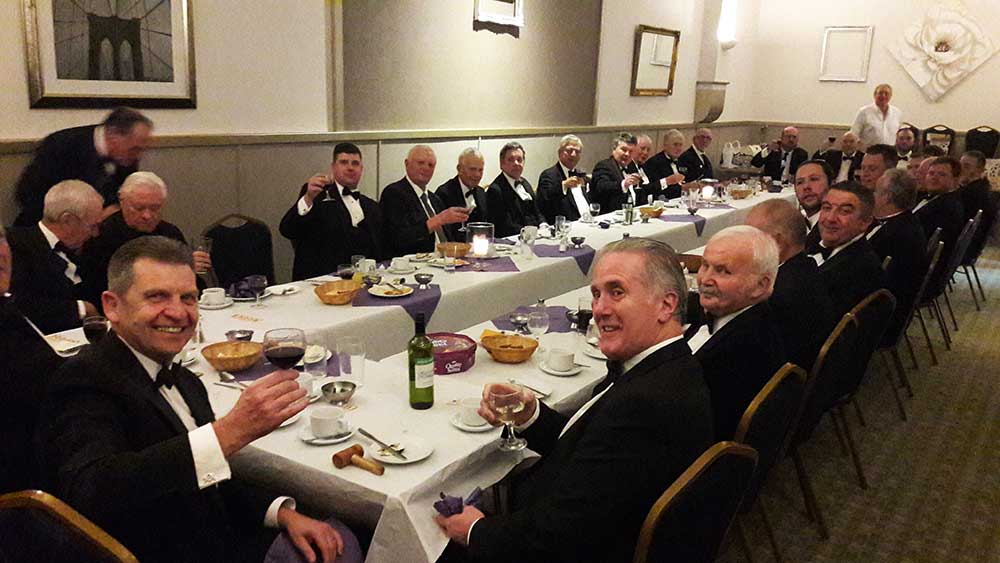 Worshipful Master Dr Giles Beach 2017 – 2018 with the Officers of Radnor Lodge as he prepares for the year ahead – January 2017. 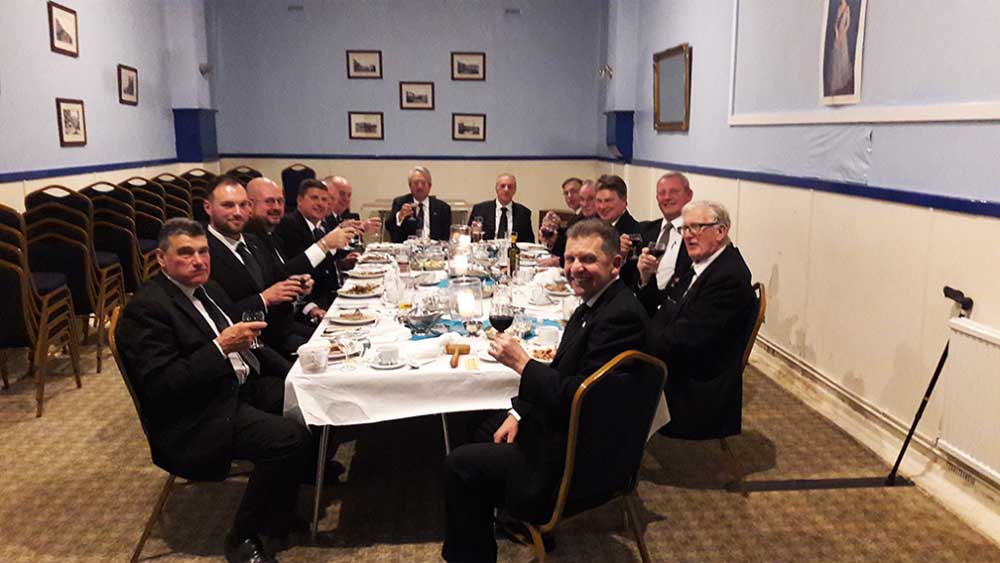 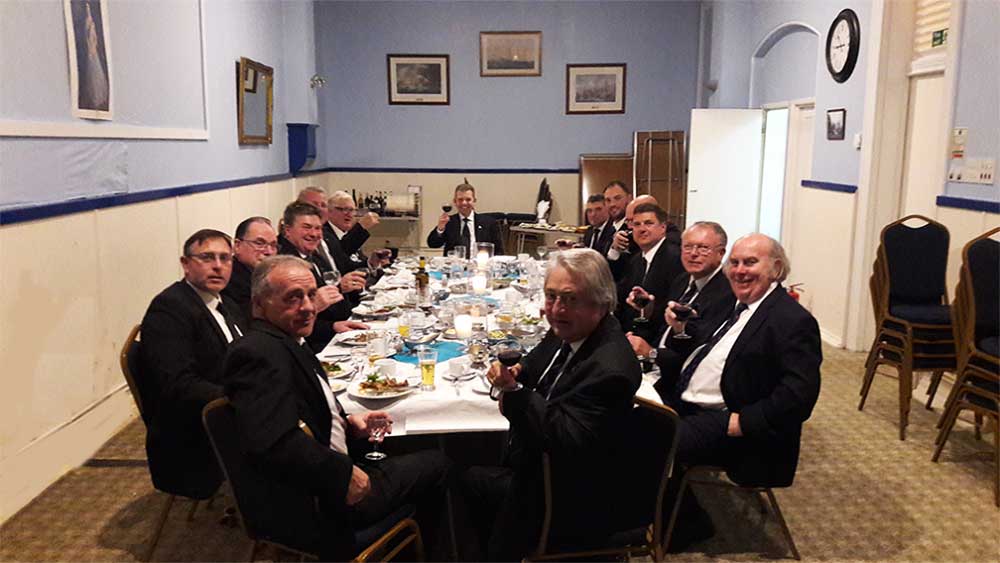 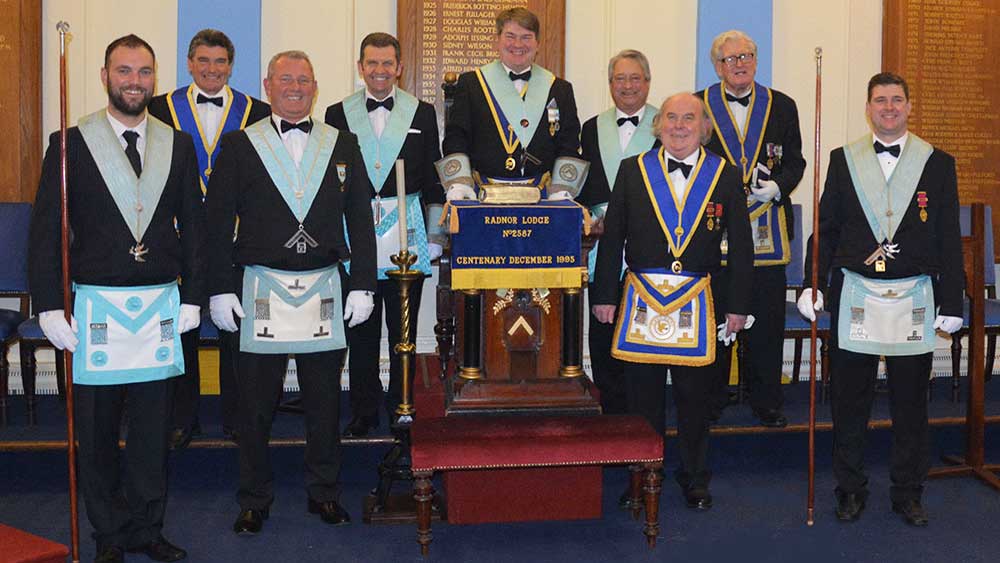 Worshipful Master Richard Maggs 2016 – 2017 with the Officers of Radnor Lodge as he prepares for the year ahead – January 2016. 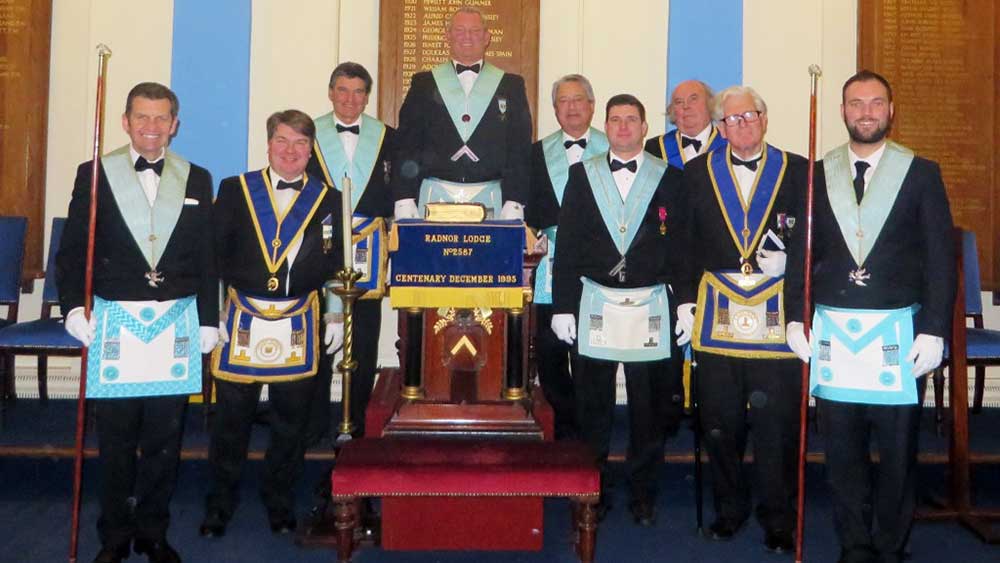 Worshipful Master Mike Barnard thanks the members of Radnor Lodge as he prepares to leave the chair – January 2016. 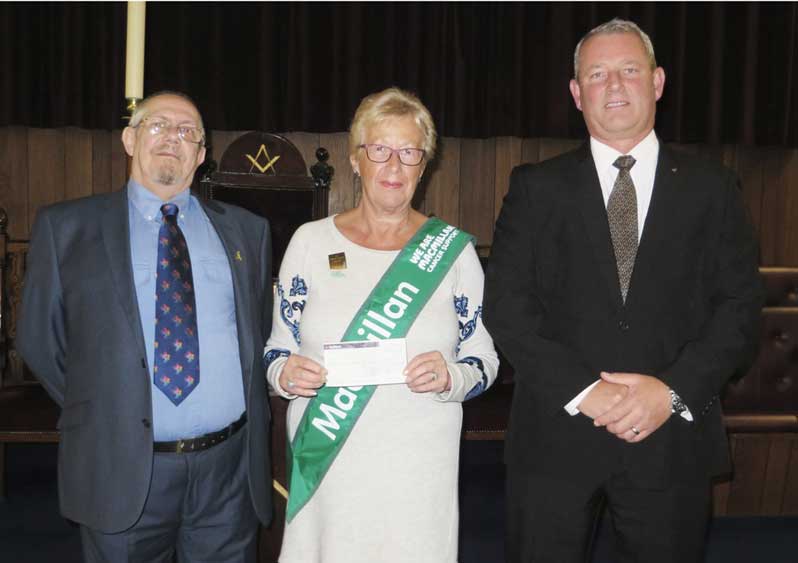